The skiing season in Georgia begins in late November and lasts until mid-April. Most tourists can be found during the period from December to March inclusive, when the mountains are maximally snow-covered. The most popular ski resorts in the country are Gudauri and Bakuriani.

The most famous ski complex is situated one hundred and twenty kilometers from Tbilisi. The resort is intended for a more active youth recreation, but here you can see many families with small children. Near the slopes there are hotels, bathhouses, restaurants and bowling. There are sixteen kilometers of pistes, from green to black. There are separate slopes for cross-country skiers. At an altitude of more than 1.5 kilometers are equipped with slopes for freeride and heli-ski fans.

A sunny day at the snowy Gudauri resort

In Gudauri the snow cover is rather thick, there are no rocks on the slopes, very rarely can avalanches occur. Of the minuses we can highlight only the queue at the elevators.

Bakuriani ski resort was known already at the end of the nineteenth century. Most of the slopes are located on the slopes of Kokhta, which is one hundred and eighty kilometers from Tbilisi. The area is also famous for its medicinal mineral springs and botanical garden. There are four slopes with ten slopes of varying difficulty levels and drops of up to four hundred and fifty meters. There is also a track for cross-country skiing, the length of which is thirteen kilometers. 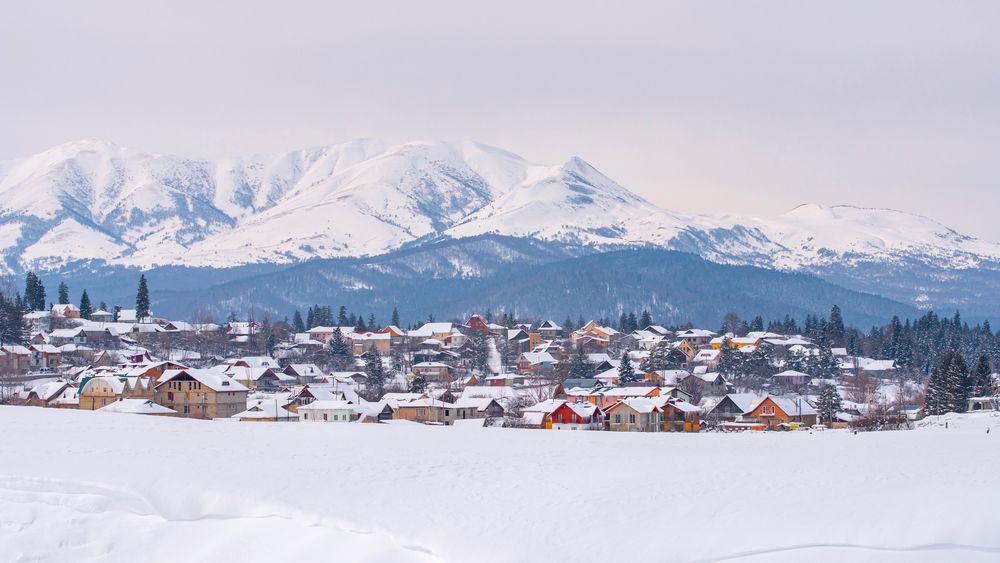 The resort is suitable for families. There are three ski jumps and a more than a kilometer long sledging track. There is a snowmobile rental in the village park and an ice rink.

A ski resort on Adjara’s highest point between the Georgian capital and Batumi. The main advantage of Goderdzi is the hard snow cover. Downhill slopes are situated here at an altitude of two and a half thousand meters.

The resort is situated near the village of Mestia and almost 300 km from Batumi airport. The resort area covers the slopes of Mount Zuruldi and functions almost all year round. There are four slopes on the territory of the resort. Among the longest is the “blue”, its length is more than two and a half kilometers. 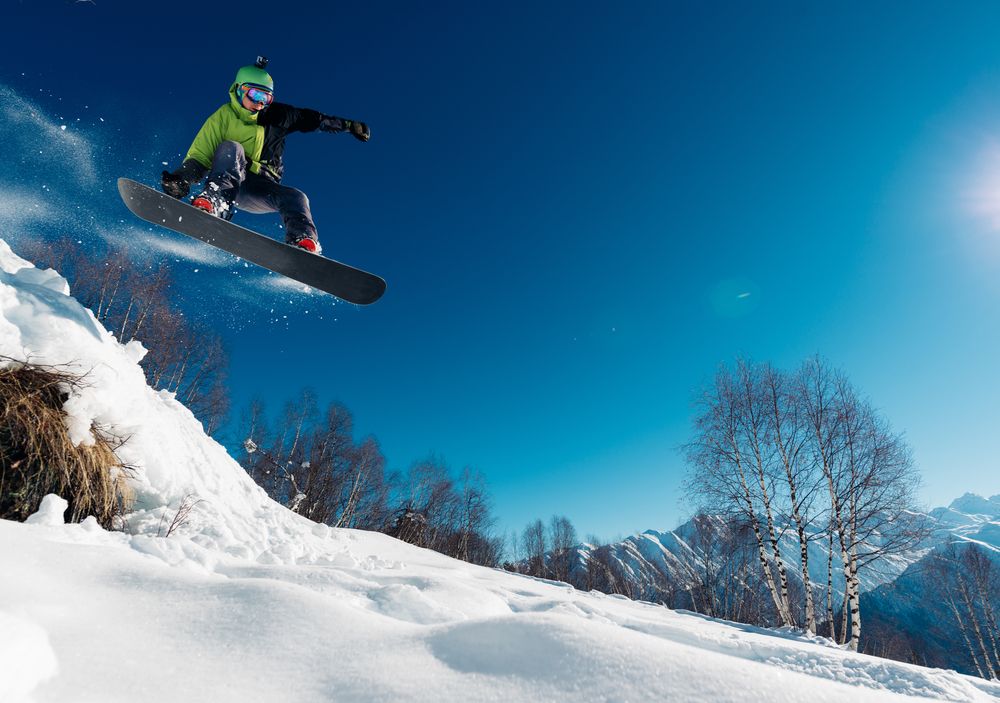 Trails are ideal for fans of extreme sports

In Khatsvali there are two types of elevators: chairlifts and rope tow elevators. Holidaymakers can stay in hotels and guest houses. A shuttle bus takes tourists to the slopes from the village of Mestia. It is also possible to get there by cable car; the way takes just ten minutes

The ski resort is located in Upper Svaneti, 15 kilometers from Mestia at an altitude of 3,000 meters. There are slopes both for beginners and professionals. There are slopes with narrow and wide places, cross slopes and steep sections. There are three chairlifts. As the ski resort has just begun to develop there are no accommodations for tourists. It is possible to stay for a vacation only in Mestia. 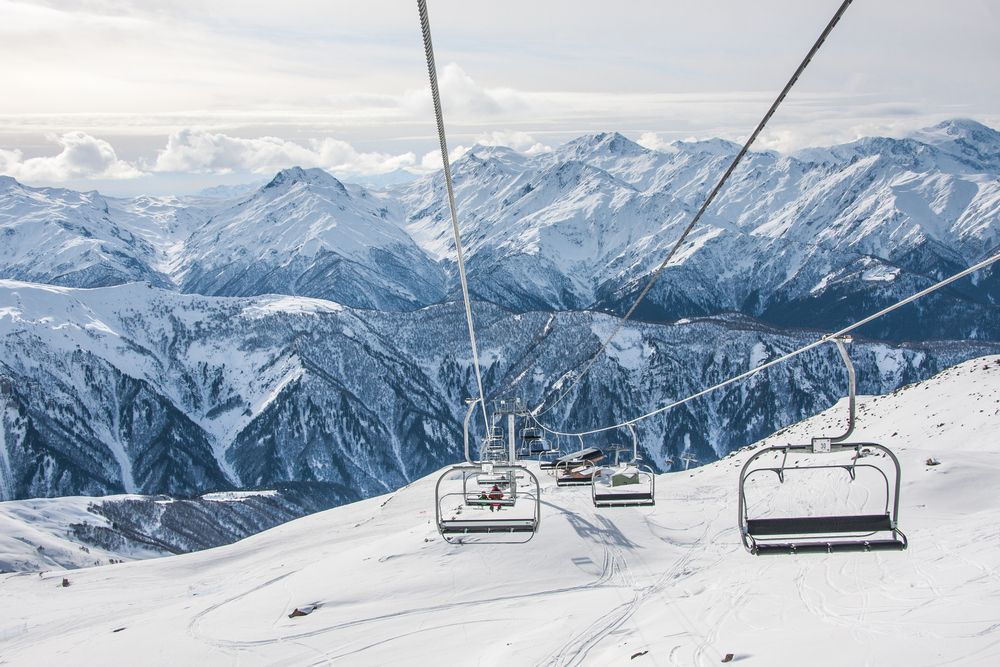 Elevators at the ski resort in Georgia

What ski resort in Georgia to choose

Georgia attracts fans of natural beauties and downhill skiing. The old resorts, such as Gudauri and Bakuriani, have well-developed infrastructure and affordable prices for recreation. This area is more suitable for recreation with children.
New ski complexes are famous for freeride skiing and are very suitable for fans of extreme sports. The great advantage is that they are not crowded, there are no crowds of people like in Gudauri and Bakuriani. But there are two disadvantages: the resorts are not yet so developed infrastructure, and they are located far from the cities.

Winter tourism in the country is almost as good as the popular European ski resorts. In Georgia, holidays are known for reasonable prices and good service.